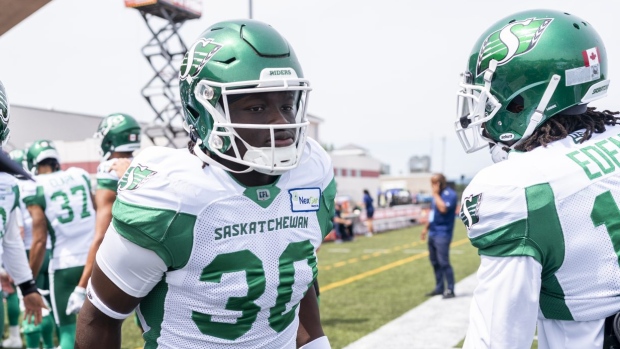 The five-foot-11, 229-pound Bringi appeared in 12 games last season, registering a tackle and six special-teams tackled. Saskatchewan selected Bringi in the fourth round, No. 36 overall, in the 2022 CFL draft.

this report by The Canadian Press was first published Nov. 25, 2022.