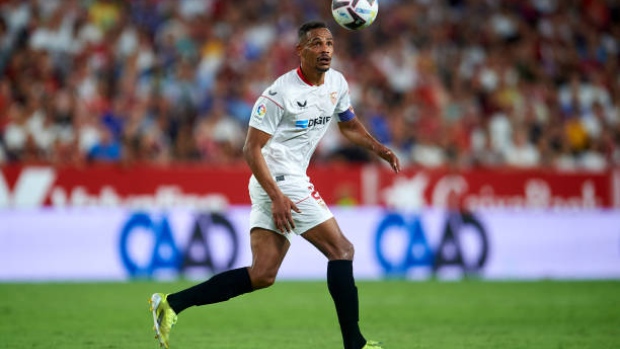 MADRID (AP) — Isco Alarcón's debut was not enough to lift Sevilla to a first victory in the Spanish league.

Sevilla remained winless after a 1-1 draw at home against Valladolid on Friday.

The visitors took the lead with a goal by Anuar Mohamed in the 80th before Sevilla equalized through Karim Rekik in the 86th.

Isco, who arrived after his contract with Real Madrid was not renewed at the end of last season, came off the bench in the 68th minute, but could not do much to help the hosts.

Sevilla, which finished fourth in the league last season after staying near the top during most of the competition, had opened with a 2-1 loss at Osasuna.

It was the team’s first match since Mexico forward Jesús “Tecatito” Corona broke his leg in training in an injury that was likely to keep him from playing at the World Cup.

Valladolid, back in the first division after a one-year absence, had opened with a 3-0 loss to Villarreal at home.

RAYO ON A ROLL

Rayo Vallecano followed up its draw against Barcelona at the Camp Nou with a 2-0 win at Espanyol, the other Barcelona city team.

Isi Palazón and Pathé Ciss scored a goal in each half for the visitors.

Both teams played most of the match with 10 men. Rayo lost Florian Lejeune to consecutive yellow cards two minutes apart in the 14th and 16th minutes, while Espanyol lost defender Sergi Gómez to a straight red card in the 30th.

Espanyol had come from two goals down and scored late in stoppage time to open with a 2-2 draw at Celta Vigo.