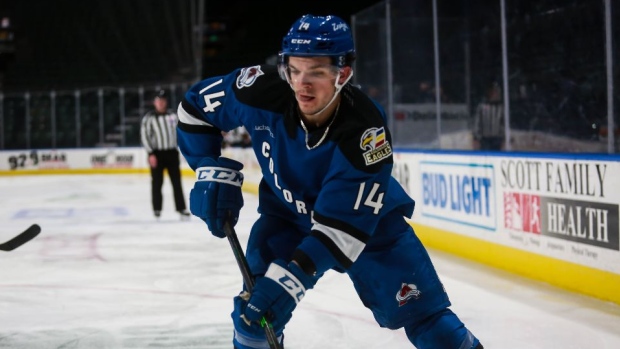 The Colorado Avalanche announced Wednesday that they have re-signed forward Shane Bowers.

The No. 28 overall pick in the 2017 draft has not yet appeared in an NHL regular season game. He played in 37 contests last season with the AHL's Colorado Eagles, scoring six goals and adding three assists. He had seven goals and nine points in 28 AHL games the season before.

A native of Halifax, the 23-year-old signed his entry-level deal with the Avs in March of 2019.