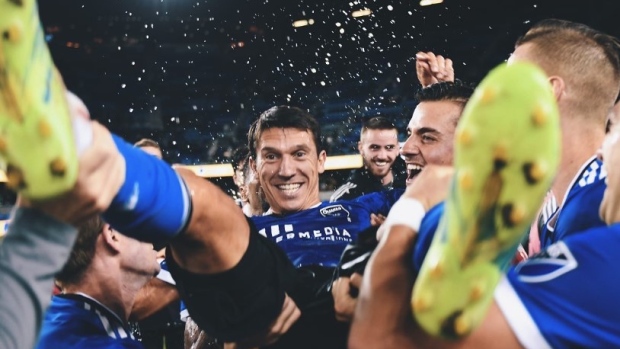 The Earthquakes also got one goal from Benjamin Kikanovic.

These teams take to the pitch again Sunday, with the Earthquakes visiting the Seattle Sounders while United hosts the Vancouver Whitecaps.