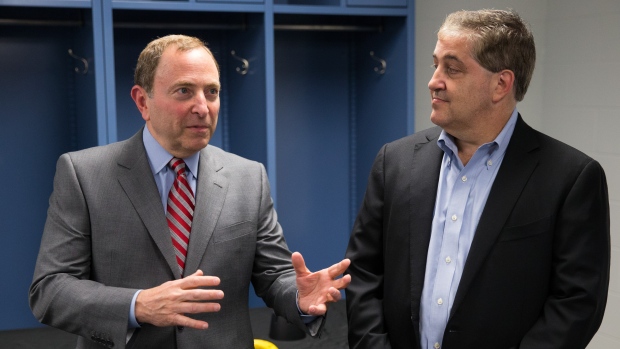 The NHL team announced Friday that $1 million each will be donated by the Tampa Bay Lightning Foundation and the Vinik Family Foundation.

“This is a tragic situation for many families and communities across the state of Florida, but especially so in the southwest region of the state,” Vinik said in a statement released by the team. “In times like these the most important thing we can do is support one another, and we hope this donation will help families recover and rebuild in the months to come.”

Ian made landfall Wednesday on Florida’s Gulf Coast, south of the Tampa Bay area. The Lightning postponed two home preseason games and moved the club's training camp to Nashville, Tennessee, during the storm.