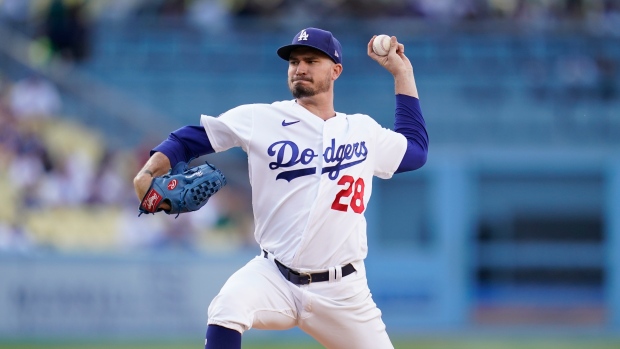 The Texas Rangers and free-agent left-handed pitcher Andrew Heaney are in a agreement on a contract, pending a physical, according to Ken Rosenthal of The Athletic.