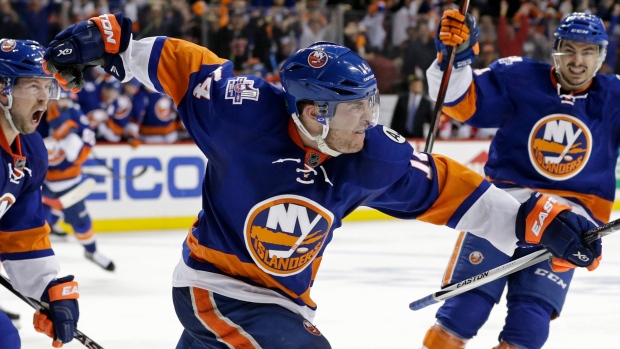 Hickey, 33, spent the past nine seasons in the New York Islanders organization. He went without a point in two games with the Islanders last season, posting six goals and 18 points in 34 AHL games with the Bridgeport Islanders and Ontario Reign.

We have signed defenseman Thomas Hickey to a PTO.

Hickey will report to training camp on September 21.

Selected fourth overall by the Los Angeles Kings in the 2007 NHL Draft, Hickey has 22 goals and 117 points in 456 career games, all with the Islanders.