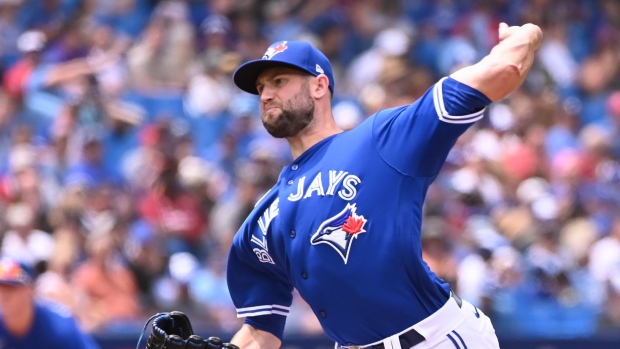 The Toronto Blue Jays received good news on the injury front on Monday as reliever Tim Mayza is expected to return this season from a right-shoulder dislocation, according to TSN's Scott Mitchell. The team hopes to get the left-hander back by the end of the month.

Sounds like there's good news on the Tim Mayza front and #BlueJays hope to get the lefty back near the end of the month from his right shoulder dislocation.
It's not a season ender.

Mayza, 30, was injured In the sixth inning of Saturday's loss to the Minnesota Twins. He attempted to field a bunt and make a play at the plate, but made contact with Twins shortstop Nick Gordon. He was placed on the 15-day injured list on Sunday, with Trent Thornton recalled to take his spot on the roster.

The Blue Jays (60-48) hold a two-game lead over the Tampa Bay Rays and Seattle Mariners for the first Wild Card spot in the American League.