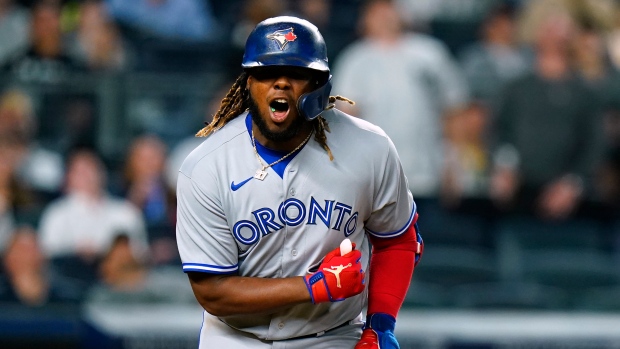 Guerrero Jr. holds the longest currently active hitting streak and the longest in the American League this season.

The streak began on July 15 against the Kansas City Royals.