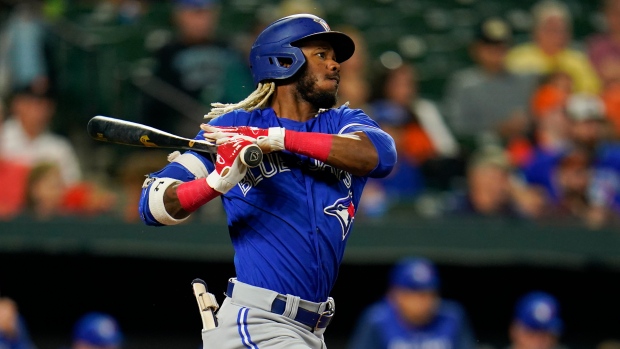 Earlier this week, the Jays designated Tapia and Zimmer for assignment.

Utilityman Vinny Capra non-tendered by #BlueJays, in addition to officially cutting loose Raimel Tapia and Bradley Zimmer.
No other moves.

Tapia, 28, hit .265 with seven home runs and 52 RBIs over 128 games with the Blue Jays in 2022, his first season in Toronto. Tapia was acquired from the Colorado Rockies ahead of last season as part of a trade that saw centre fielder Randal Grichuk go the other way.

Zimmer, 29, hit .124 with two homers and five RBIs over 109 games split between the Jays and the Philadelphia Phillies in 2022.

Capra, 26, appeared in eight games with the Blue Jays last season, hitting .200 with a pair of walks.