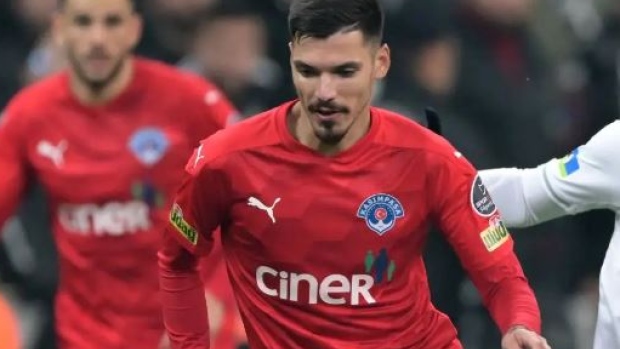 Toronto FC announced the signing of left-back Raoul Petretta from Turkish side Kasimpasa on Tuesday.

The deal was signed with Targeted Allocation Money and the former Italy under-21 international has signed through 2025 with an option for 2026.

“Raoul is an experienced young left-back who established himself in a strong European club and has gained experience playing at a high level in European competitions with FC Basel,” TFC head coach and sporting director Bob Bradley said in a statement. “He is a smart passer, disciplined defender, and has the work rate to get up and down the left flank consistently. We are excited to have him join Toronto FC and strengthen our backline.”

Born in Germany, Petretta was a product of the Basel academy with whom he made his senior debut in 2017 and spent six season with the team, winning a Swiss Super League title in 2017 and two Swiss Cups. While at Basel, Petretta appeared in 18 European matches across the Champions League, Europa League and Europa Conference League.

He had signed for Kasimpasa this past summer. This season he appeared in nine matches league matches for the team, scoring once.

Internationally, Petretta qualified to represent Italy at the youth level through Italian parents.