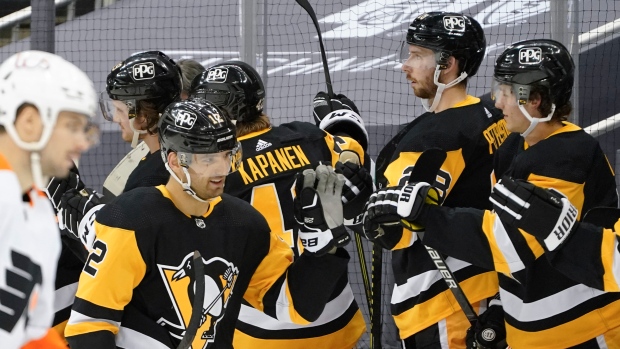 The 28-year-old played last season with the Pittsburgh Penguins and Anaheim Ducks, finishing with five goals and 15 points in 69 games.

We have signed forward Zach Aston-Reese to a professional tryout (PTO) contract. pic.twitter.com/5CO81MNKOH

Undrafted to begin his NHL career, Aston-Reese made his debut with the Penguins during the 2017-18 season. He has 32 goals and 66 points in 230 career games.

The Staten Island, NY. native was traded last February to the Ducks as part of the team's return for Rickard Rakell.