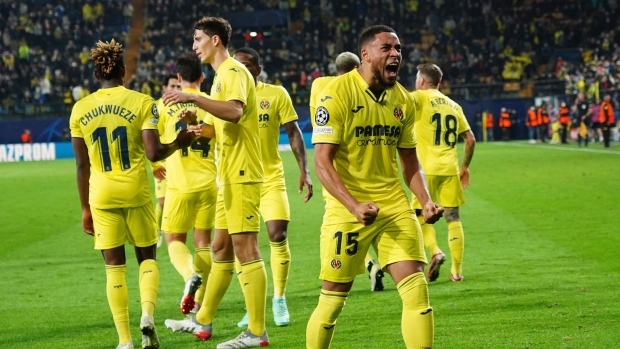 Arnaut Danjuma is on his way back to England, but it won't be at Everton after all.

The Athletic's David Ornstein reports Tottenham Hotspur has swooped in and nabbed the Netherlands winger on loan from Villarreal after the player had undergone a medical with the Toffees on Saturday.

A medical at Spurs is scheduled for later Tuesday.

The Lagos-born Danjuma has six goals in 17 matches across all competitions.

Internationally, Danjuma has been capped six times by the Oranje and competed during 2022 World Cup qualifying, but did not make the final squad.