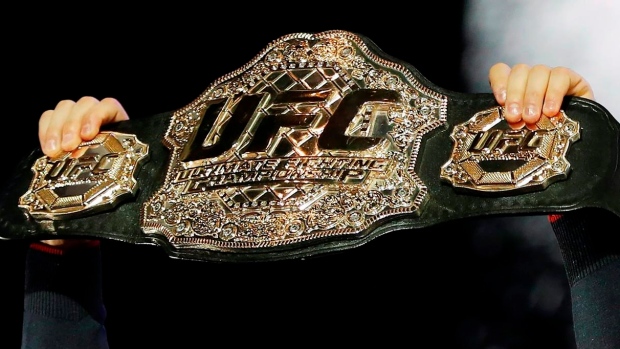 The Alcohol and Gaming Commission of Ontario (AGCO) announced Thursday that it has reinstated UFC wagering following changes made by the MMA organization to its Athlete Conduct Policy that prohibit all insiders, including managers, handlers, athletic trainers and other individuals affiliated with the athletes or with the promotion itself, from wagering on UFC matches directly or through a third party – including athletes placing wagers on themselves.

In addition, the UFC announced Thursday that it has entered a betting integrity monitoring relationship with U.S. Integrity, an independent sports integrity monitor to analyze unusual wagering activity.

Following the addition of these safeguards, Tom Mungham, the AGCO’s registrar is satisfied that the betting integrity concerns have been addressed by the promotion and has permitted that registered gaming operators can resume their UFC offerings.

“The AGCO is committed to protecting Ontario players and the integrity of its betting market,” said Mungham in a press release. “With the legalization of single event betting last year, the AGCO created strong new rules to protect bettors in Ontario. We are pleased these rules are already working to strengthen the integrity of sports betting in Ontario and, as a result, of UFC competitions around the world.”

The following day, the UFC announced that it had advised coach and former fighter James Krause and managers representing impacted fighters that those who continue to be coached by Krause or train at his gym would not be permitted to participate in UFC events pending the outcome of an investigation into a bout involving Krause-trained fighter Darrick Minner. There was a suspicious amount of betting activity in the hours prior to Minner’s bout against Shayilan Nuerdanbieke on Nov. 5.

The Nevada State Athletic Commission (NSAC) had also suspended Krause’s coaching license as of Nov. 18, and earlier this week suspended Krause-trained fighter Jeff Molina, who, according to the NSAC “was involved in some substantial way in the gaming scheme currently under ongoing investigation related to James Krause.”

The reinstatement of UFC wagering in Ontario comes days before the first pay-per-view of the year, UFC 283, which takes place in Rio de Janeiro, Brazil on Saturday.