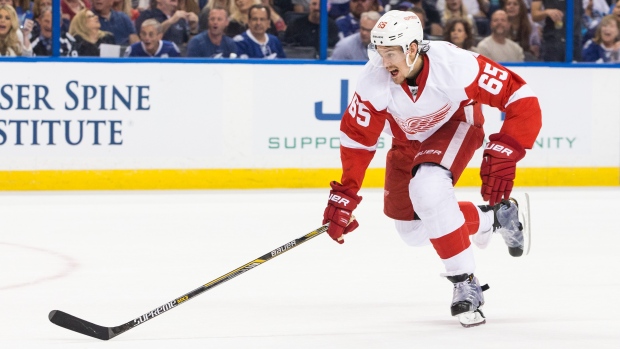 Danny DeKeyser's time with the Vancouver Canucks is over with the club releasing the veteran defenceman from his professional tryout on Tuesday.

DeKeyser, 32, appeared in three preseason games for the Canucks, averaging just over 16:30 of ice-time.

A native of Macomb, MI, DeKeyser spent the entirety of his decade-long NHL career with the Detroit Red Wings, appearing in 547 games as an undrafted free agent out of Western Michigan.

Internationally, DeKeyser represented the United States in two IIHF World Championships, in 2014 and 2017.

The Canucks continue their preseason schedule on Wednesday night at home to the Edmonton Oilers.