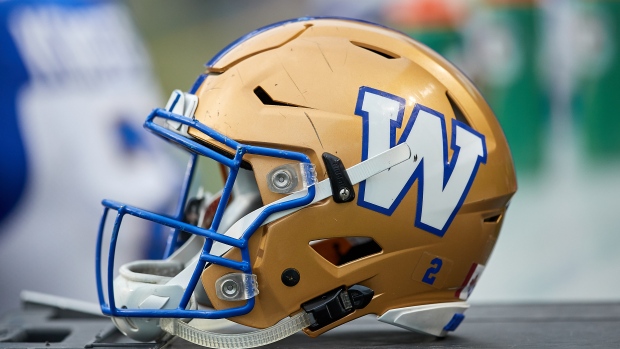 The Winnipeg Blue Bombers announced Wednesday that the club have signed former Hamilton Tiger-Cats American defensive back Desmond Lawrence to their practice roster.

The club has added Desmond Lawrence to the practice roster.

The Tiger-Cats released the second-year, 27-year-old North Carolina product a year following being the team's nominee for the Canadian Football League's Most Outstanding Rookie Award in 2021, where he played in 10 games, recording 25 combined tackles, a sack and a pair of interceptions.

Lawrence played five games for the Tiger-Cats this season, tallying six combined tackles before his release in early October.

A native of Charlotte, N.C., Lawrence previously spent time with the Detroit Lions, the Atlanta Legends of the Alliance of American Football, and DC Defenders of the XFL.