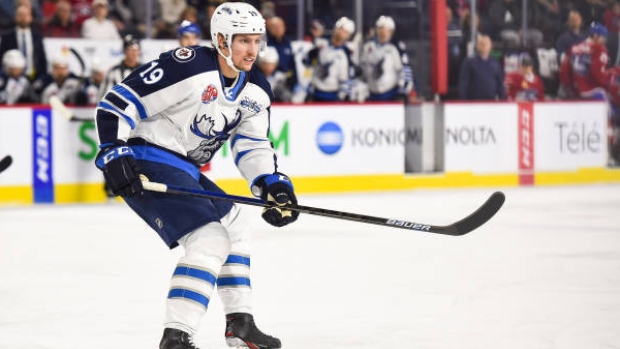 The Winnipeg Jets and forward David Gustafsson have agreed to terms on a two-year contract with an average-annual value of $775,000, the team announced on Wednesday.

The deal is a two-way contract for 2022-23 and a one-way contract in 2023-34 for Gustafsson, who was the team's final remaining restricted free agent this summer.

He was selected in the second round (60th) overall by the Jets in the 2018 NHL Draft. The Tingsryd, Sweden native won a gold medal at the World U-17 Hockey Challenge and bronze at the 2018 World U-18 Championships and the 2020 World Junior Championships.