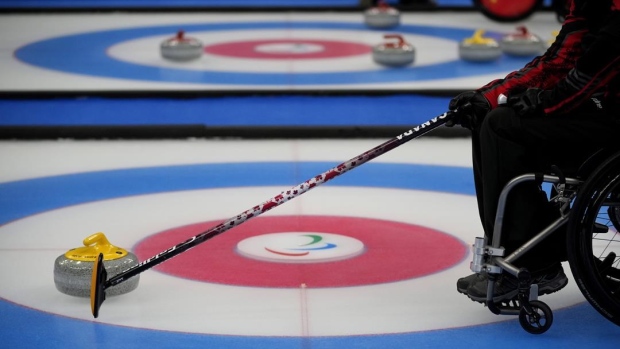 The team competition and mixed doubles event will run concurrently at the Richmond Curling Centre.

"Our Canadian wheelchair curling teams cannot wait to showcase their skill and dedication to the game in front of a hometown audience."

The Canadian teams will be announced in January.