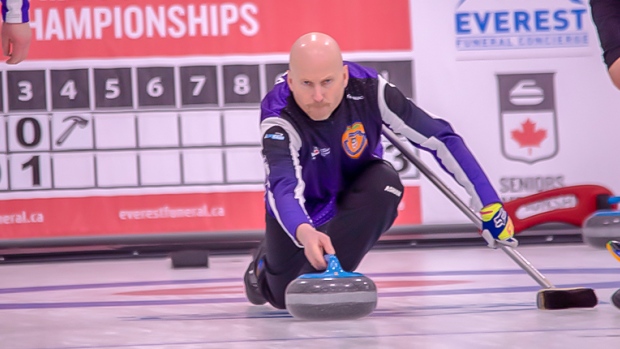 Yukon, skipped by Terry Miller, put the game away with a steal of three in the fifth end.

Miller's team opened with the hammer and scored two in the first end.

Yukon followed with steals of one in the third and fourth, setting up the big fifth end.

Felix Asselin's Quebec rink conceded after giving up another steal of one in the sixth.

Quebec recovered with a 7-4 win over New Brunswick's Grant Odishaw in the evening draw. Asselin's rink reclaimed top spot in Group A with a 5-1 record.

New Brunwick, who posted a 7-6 win over Saskatchewan's Shaun Meachem Wednesday morning, sat second at 4-2 by the end of the day.

Saskatchewan (3-3) lost again in the evening draw, dropping an 8-7 decision to British Columbia (4-2).

This report by The Canadian Press was first published Nov. 9, 2022.