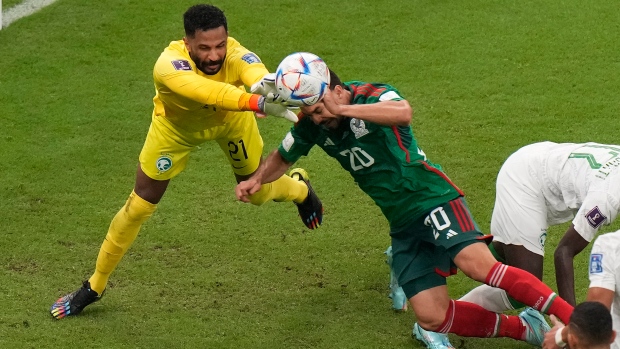 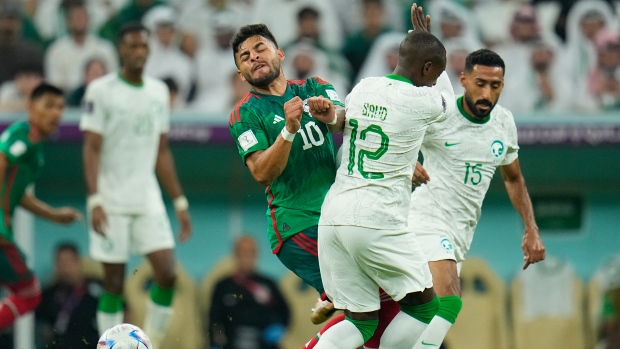 Mexico and Saudi Arabia remain scoreless as they battle to make it past group stage at the 2022 FIFA World Cup in Qatar.

The Saudi Arabians are guaranteed a spot in the Round-of-16 with a win or a draw in case Poland beats Argentina, while the Mexicans need to win and root for Poland to beat Argentina to avoid going to tiebreakers.

Right out of the gate Mexico had a great chance with a point-blank shot by Alexis Vega saved by goalkeeper Mohammed Al-Owais.

Saudi Arabia responded with a free kick in the 12th minute played by Mohamed Kanno that flew dangerously close to Guilhermo Ocha’s net.

El Tri kept pressing as Al-Owais made another critical save in the 24th minute when Orbelín Pineda took a shot from just inside the box.

The midfielder almost scored again in the 41th minute but had his shot blocked by the Saudi defence.