Get With The Program! 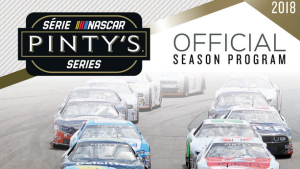 Get primed for the 2018 season with team listings and bios, schedules, stats and technical info from the NASCAR Pinty's Series with the official program!