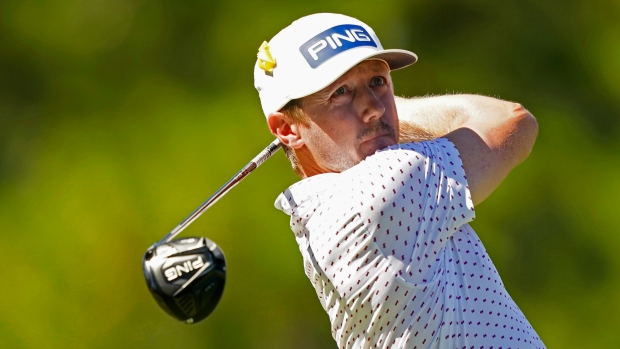 Hughes, from Hamilton, beat Sepp Straka on the second hole of a playoff on Sunday to earn his second career PGA Tour victory.

The 31-year-old Canadian's previous title came at Sea Island in 2016.

Hughes cracked the top 50 for the first time last November and started the year at a career-high No. 39.

Brooke Henderson of Smiths Falls, Ont., is sixth in the women's world rankings. She's the lone Canadian in the top 100.