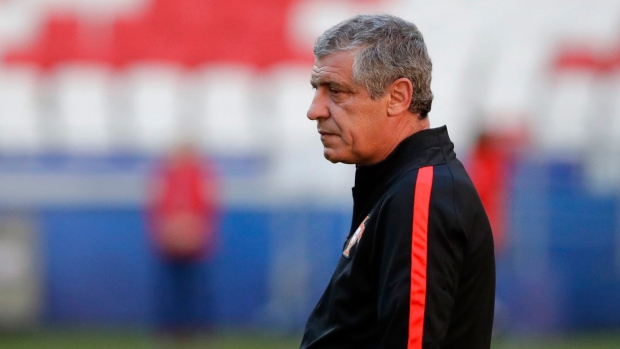 Only weeks after ending his eight-year stint as Portugal boss, Fernando Santos has found his next project.

Agreement sealed for Fernando Santos to become new Poland head coach, as expected. Contracts to be signed in the next 24h. 🚨⚪️🇵🇱 #Poland

Czeslaw Michniewicz had served as Poland manager for the 2022 World Cup in Qatar after the departure of Paulo Souza in December of 2021. Poland reached the Round of 16 where they fell to eventual finalists France by a score of 3-1.

Santos takes the helm of program after Portugal crashed out of the World Cup in the quarterfinals in a 1-0 loss to Morocco.

Prior to taking over as national team manager, Santos had spells managing Porto, Sporting and Benfica, as well as the Greece national side.

Poland's Euro 2024 qualifying campaign gets underway in March. The team has been drawn into Group E alongside Czechia, Albania, the Faroe Islands and Moldova.