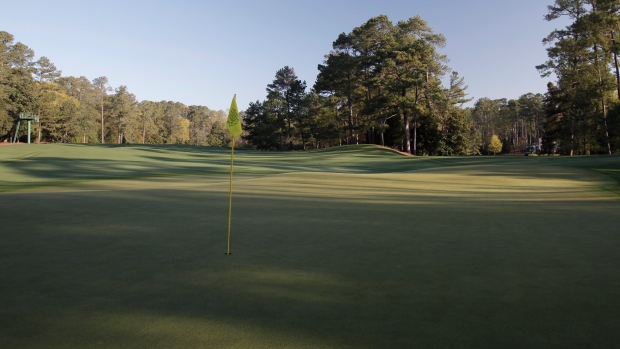 AUGUSTA, Ga. - The 88 players who have qualified for the 85th Masters, to be played from April 8-11 at Augusta National Golf Club. (players listed in only one category):

Top 50 players from world ranking published prior to the 2021 Masters: N/A