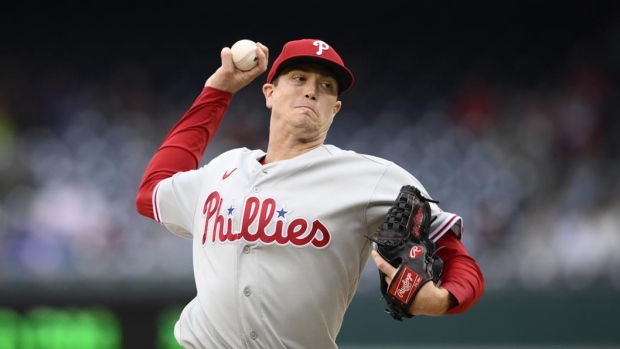 Gibson was 10-8 with a 5.05 ERA in 31 starts for Philadelphia last season. He also pitched 2 1/3 scoreless innings in two relief appearances in the postseason for the NL champions.

Baltimore gained another experienced arm as it looks to build on its surprising season. After losing 110 games the previous year, the Orioles contended for an AL wild card for much of the summer before finishing 83-79 for the franchise’s first winning record since 2016.

The 6-foot-6 Gibson was selected by Minnesota in the first round of the 2009 amateur draft. He made his big league debut with the Twins in 2013.