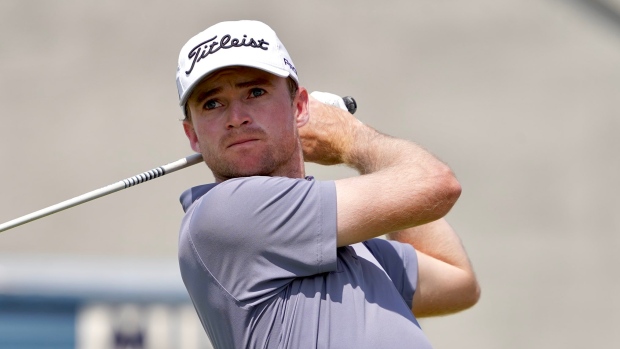 With overall leader Danny Walker missing the cut at the Québec Open, the Fortinet Cup race has certainly tightened, with only 57 points separating the top-three players. Walker leads with 720 points, followed by Wil Bateman, 41 points behind. He moved up a spot, from No. 3, with his tie for seventh at Club de Golf Le Blainvillier’s Heritage Course. Brian Carlson dropped to third, 57 points behind Walker. Québec Open winner Ryan Gerard vaulted into the top five with his victory Sunday, Gerard earned 500 of his total 575 points in one week’s work and is 24 points ahead of No. 5, Scott Stevens.

With six different winners in the Tour’s six tournaments in 2022, Noah Goodwin, triumphant at the Sotheby’s International Realty Canada Ontario Open, is the lone champion this season outside the Fortinet Cup’s top five. Goodwin checks in at No. 6, 31 points behind Stevens. Goodwin had a solid first round at the Québec Open, shooting a 1-under 71, but he ultimately withdrew after 18 holes due to injury.

The remainder of the top 10 includes Jake Knapp, Thomas Walsh, Cooper Dossey and Cooper Musselman. Walsh enters the top 10 for the first time despite only playing two tournaments. Walsh

In addition to his move into the top five of the Fortinet Cup standings, Gerard, a recent graduate of the University of North Carolina, moved from No. 1,831 in the Official World Golf Ranking to his first foray inside the top 1,000, to No. 817.