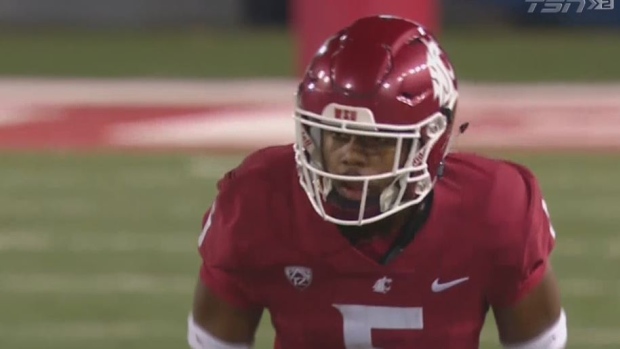 Harris appeared in 43 games over four seasons for the Cougars, recording 1,999 yards receiving on 179 catches with 17 touchdowns. He added another 2,063 yards on 86 kick returns with another touchdown.

The Tampa native was named to the All-Pac-12 team on three occasions.

Prior to signing with the Boatmen, Harris spent time with the Cleveland Browns.