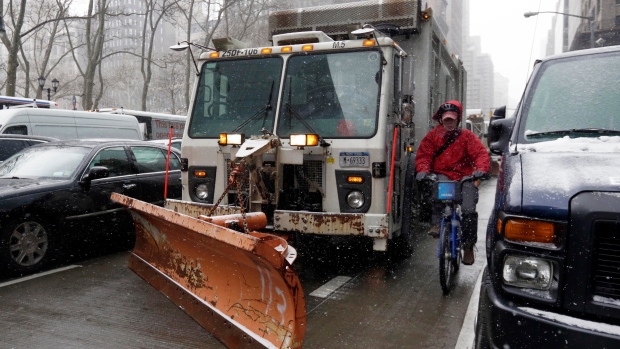 The NHL will decide whether or not to postpone Tuesday night's game between the New York Rangers and New York Islanders on Tuesday morning at the earliest, according to TSN Hockey Insider Pierre LeBrun.

The New York area is expecting a historic snow storm Tuesday which could have up to three feet of snow as well as rain and hurricane level winds.