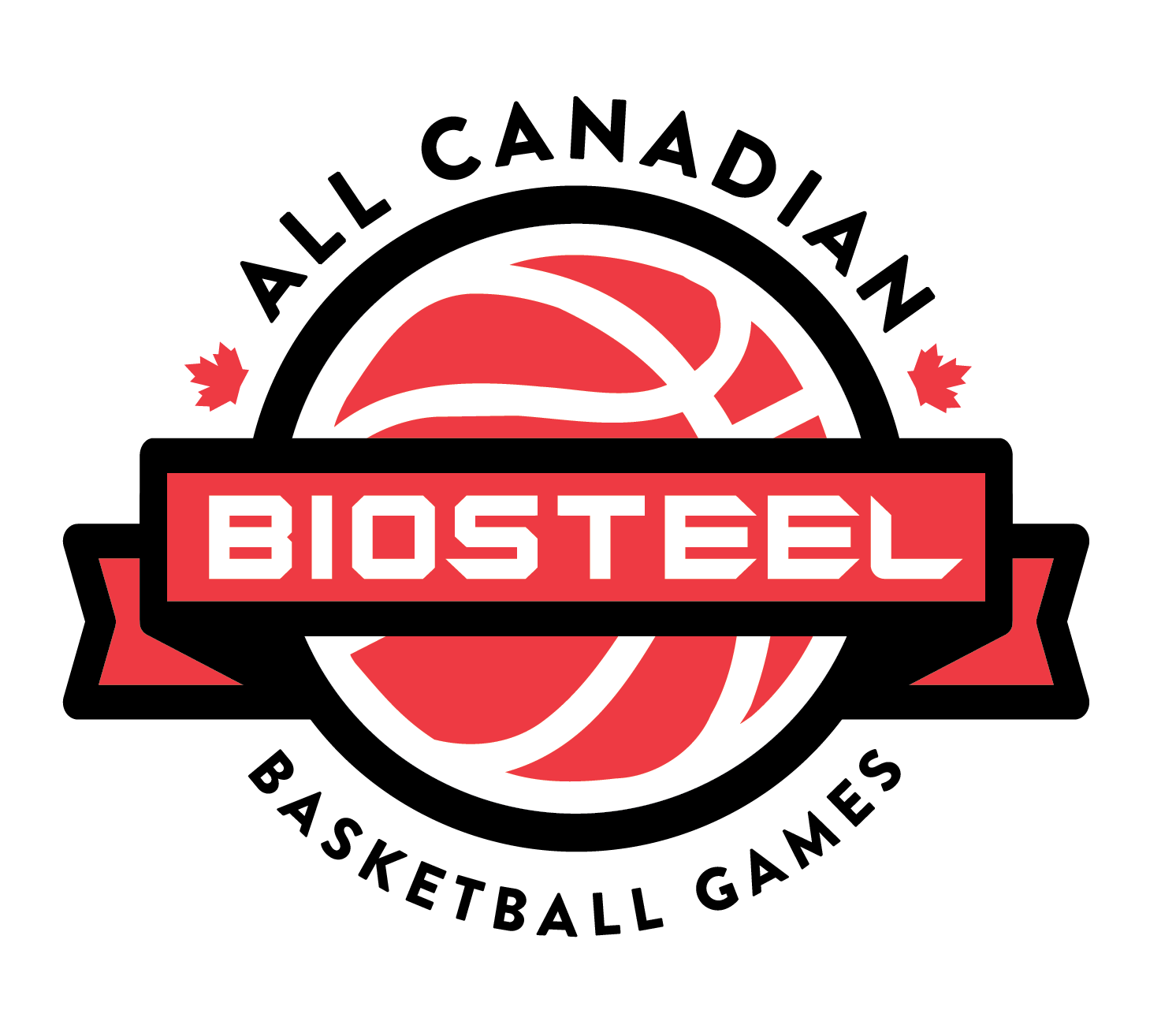 **NOTE** - Based on precautions surrounding COVID-19, the decision has been made to postpone the BioSteel All Canadian Basketball Games, originally scheduled for March 27-29, until further notice.

Canada's top high school basketball talent gets its annual showcase on TSN for a sixth consecutive year with the return of the BIOSTEEL ALL CANADIAN BASKETBALL GAMES.

The BioSteel All Canadian Basketball Games feature the top 24 male and female Canadian high school basketball players who are either Canadian-born or enrolled in a Canadian institution. The top 24 athletes come to Toronto, March 27-29, to work with Canadian coaches and trainers in a series of events including on-and-off court training, practices and scrimmages in front of NBA scouts and GMs, community outreach, the Nike Skills Challenge, and the Boys and Girls All Canadian Games.

New this year is the announcement of the 2020 Boys and Girls Nominees Lists. The Nominees Lists contain all the players nominated by the respective Boys and Girls Selection Committees. Multiple rounds of voting will narrow these lists down to the Top 24 All Canadian selections.

The BioSteel All Canadian Games selection committees are comprised of a cross-section of Canadian basketball stakeholders, including provincial and national representatives, clubs, coaches, scouts and media from across the country.

With the sixth annual BioSteel All Canadian Basketball Game just over a month away, participants Aaliyah Edwards and Matthew-Alexander Moncrieffe join Rod Black to help reveal the talented rosters for the event and discuss the honour of playing in Canada's marquee high school hoops showcase.