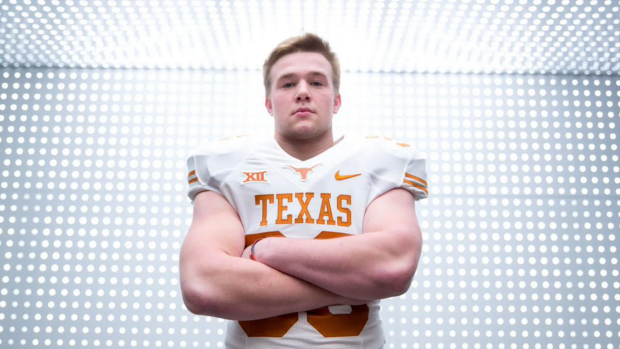 Ehlinger was the younger brother of former Longhorns quarterback Sam Ehlinger, who was taken in the sixth round of last week's NFL Draft by the Indianapolis Colts.

No cause of death was given, but police say that Ehlinger's death is not considered suspicious.

The younger Ehlinger, who arrived at Texas in 2019, did not play in the past two seasons.