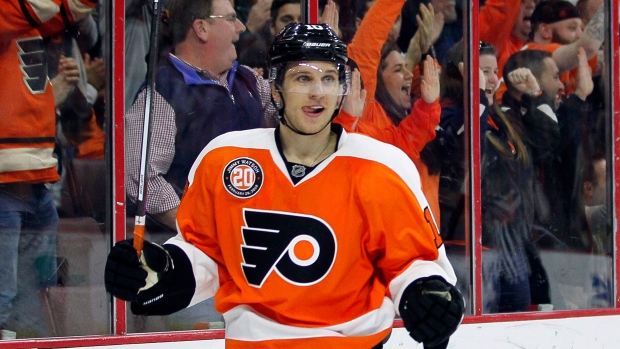 Brayden Schenn has signed a four-year, $20.5 million contract with the Philadelphia Flyers, the team announced Monday.

The 24-year-old Schenn was a restricted free agent, coming off a two-year, $5 million, and was set to go to salary arbitration.

Schenn had 26 goals and 59 points in 80 games for the Flyers last season, both career highs.