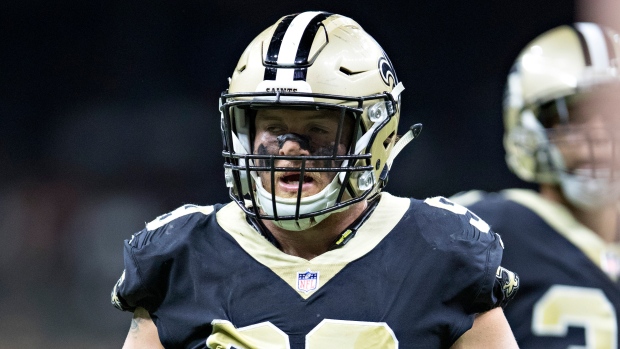 Former BC Lions linebacker Adam Bighill will be in the New Orleans Saints' lineup for their season opener against the Minnesota Vikings Monday night, according to TSN's Farhan Lalji.

The #Saints will have @Bighill44 in the lineup tonight for #MNF vs #Vikings. Can't keep a #Savage down! #BCLions @CFLonTSN

Bighill was signed to the Saints' practice roster after spending training camp with the team, but will be promoted to the 53-man roster ahead of their Week 1 game, according to Lalji.

The 28-year-old Bighill originally signed with the Saints this offseason after six seasons with the Lions north of the border.

The Central Washington product finished with 489 tackles, 33 sacks, and eight interceptions in 99 career CFL games. He was a four-time CFL All-Star and helped the Lions win the Grey Cup in his rookie year in 2011.