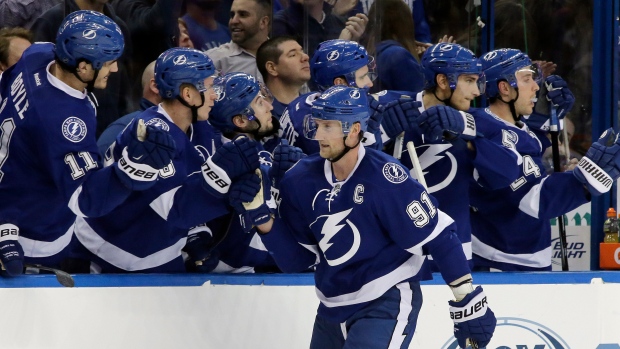 Fears of a dearth of signing activity come July 1 are unfounded, though, considering that the crop of players set to become free agents next summer is still a strong one.

To wit, here is a look at the some of the top players who are set to become unrestricted free agents on Canada Day, 2016.

There will also be a plethora of restricted free agents available a summer from now. While offer sheets are a rarity in today's NHL, there are more than a couple of names available who might entice general managers into making an exception.