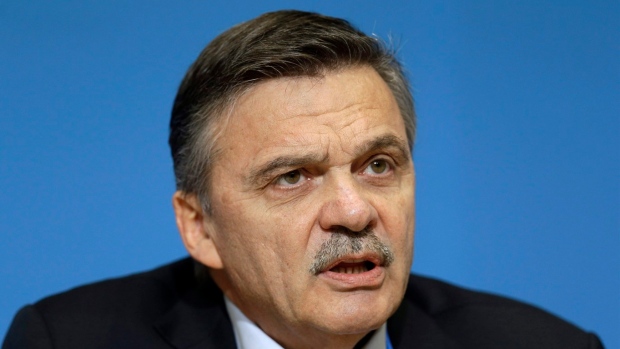 The National Hockey League and the International Ice Hockey Federation met last week to discuss the NHL’s participation in the Pyeongchang 2018 Olympic Games and both sides are concerned that the situation is “even more difficult” than before.

The International Olympic Committee has refused to cover the NHL's expenses for involvement at the Games - predominantly transportation, insurance and accommodation. The costs have totaled in excess of $20 million and the IOC has contributed to those expenses for all Olympic Games NHL players have participated in since Nagano in 1998.

“The IOC took the decision not to pay transportation and insurance costs for NHL and NHL players to come to the next Olympic Games," IIHF President Rene Fasel told insidethegames during the SportAccord Convention. "We had a meeting with the NHL last week and the prognosis is not really good.

“Our wish is to have the best players. [But the IOC] not covering the cost as they did at the last five Olympic Games puts us in a difficult financial situation.

"We still have challenges - it is even more difficult than before."

The Olympic governing body is concerned other professional sports bodies will seek similar support. Fasel, however, believes the situation in ice hockey is unique and incomparable.

“We are the only winter team sport," Fasel told insidethegames."The NHL has to shut down the league for nearly three weeks which is huge in February. There is also a risk of injuries.

"The good point is that the players want to come, they want to be part of the Olympics, so we are trying to find solutions.