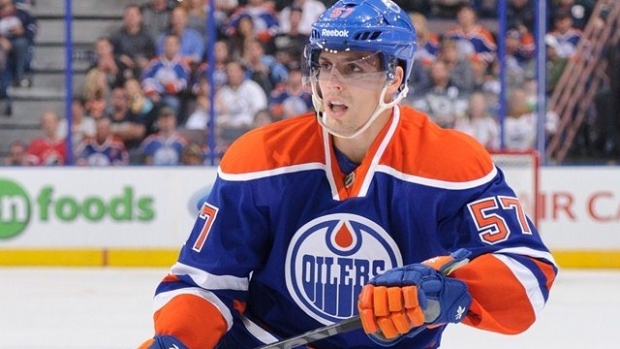 Oilers general manager Craig MacTavish is reportedly looking for a top line centre in return for the 26-year-old.

Perron has two goals and eight assists in 21 games this season with the Oilers, his second year with the team.

The Sherbrooke, QC, native has two years left on his current contract.