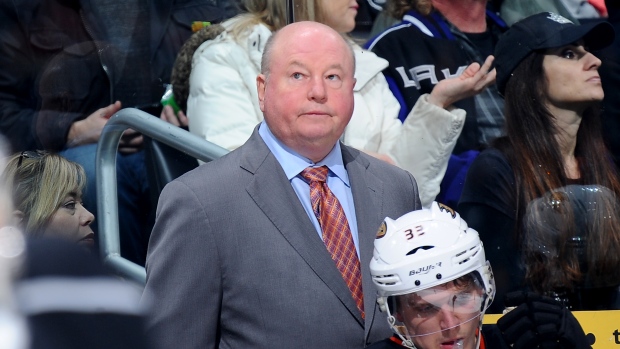 The Ottawa Senators have received permission to talk to former Anaheim Ducks coach Bruce Boudreau, according to Bruce Garrioch of the Ottawa Sun.

The Sens were left with a coaching vacancy after relieving Dave Cameron of his duties on April 12. The club stumbled to an 11th place finish in the Eastern Conference with a record of 38-35-9 and 85 points.