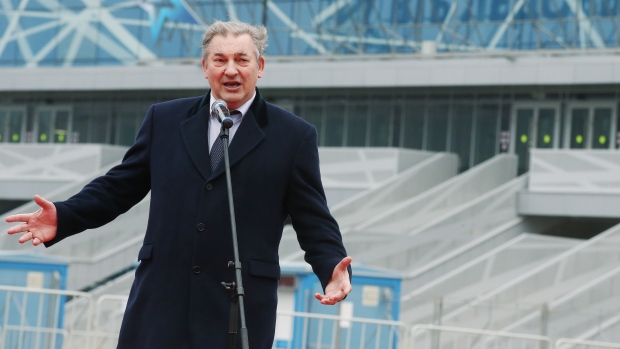 MOSCOW - Russia has changed almost its entire under-18 ice hockey team a day before the team departs for the world championships in North Dakota, prompting confusion and questions over alleged doping.

The coach and all Russia-based players were removed and replaced with a hastily assembled group of under-17s on Thursday, and the previous players' profiles were deleted from the team website.

Local media were linking the switch to doping, but Russian Hockey Federation president Vladislav Tretiak told state news agencies it was "a tactical decision by the coaching staff," without providing further details. "I ask you not to give in to rumour and to speculate about what has happened."

He added the federation had not conducted any informal doping tests of its players, which would be a breach of anti-doping rules.

Russian sports have been scandalized by doping, including a rash of positive tests by athletes including Maria Sharapova for the heart drug meldonium, which was routinely used as a supplement in Russia but was banned from Jan. 1.