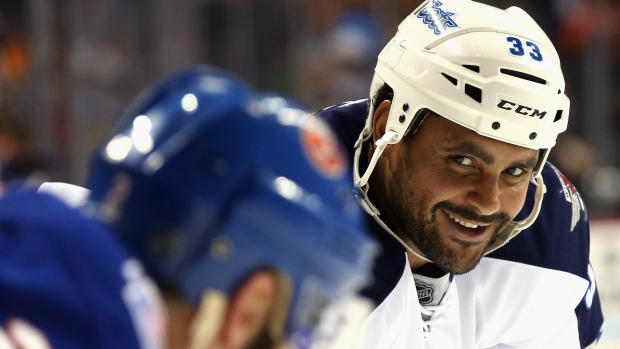 I have made this argument in the past, but it is worth repeating: National Hockey League teams are far better at evaluating forwards than they are defencemen. It’s true from the executive level right down through the coaching staff.

To me, there’s a pretty simple explanation for the great divide. Good forwards are generally big point producers. Points are linked directly to goals. And, point scoring among forwards is very repeatable. So, generally speaking, NHL organizations have a pretty solid feel for the players who can get the job done in the forward ranks.

One other aspect of point scoring – it’s frequently tied to opportunity. The players who are scoring a bunch of points generally have a lot of opportunity to do so. This is because they are commonly the skaters who favourably drive play, spending shift after shift in the offensive zone.

To illustrate this, I took the average Corsi% for every forward who led his team in 5-on-5 ice-time, then repeated the same through the twelfth forward. You’ll notice how the first line looks great, the second and third lines look average, and the fourth line looks poor.

You can find examples scattered around the league of individuals who may not get the right amount of ice time (they are played either way too much, or way too little), but at the league level, teams and coaches seem to get it right in the forward ranks.

Thankfully, we can more or less answer that question. Defencemen (barring a few obvious exceptions) are not particularly big point producers. However, their Corsi% numbers exist in the exact same manner as forwards. We know the rearguards who dominate the run of play and those who are dominated.

It would seem to me that when you strip away point scoring as a way to evaluate a player’s talent, things go to hell reasonably quickly.

The bounce observed between blueliners on the second and third pairings speaks volumes to me. In our forward group, differentiation was relatively easy. Here, it’s a mess.

It seems to me that there are two clear takeaways: there’s at least one group of players on the “second-pairing” (i.e., third highest ice-time on their respective team) who are huge drags on team performance. And for little reason! Every other group behind them post better Corsi% despite playing more limited minutes.

It speaks to why I’m quite confident in arguing that teams have very little idea how to evaluate players on the blueline, relative to their forward counterparts. When you strip away the one metric of evaluation that’s existed really since the dawn of hockey, teams are at a loss. That’s troublesome in a current environment where so much additional data is readily available for use.

I wanted to take this one step further and show you how not every team is created equal. Some teams seem to get things right. Take the Winnipeg Jets, for example. This seems like reasonably accurate ice-time allocation:

If anyone cares to explain to me what’s going on in New York, I’d love to hear it. The defenders getting the most minutes are getting absolutely crushed when they are out there. One would think this is the perfect spot for head coach Alain Vigneault to recalibrate and assess whether or not the current plan is working. I would, of course, argue that status quo is not ideal.

This also speaks to my larger point: if you are a fan and suspicious that a defender may not be getting the right amount of ice time (either because there are worse players in front of him or better players behind him), you may very well be right. The data certainly does not support that the league has a very strong handle on what’s going on back there.

The NHL does a pretty solid job evaluating forwards at the NHL level. I can’t say the same for defenders. There are far more teams that look like the New York Rangers here than the Winnipeg Jets, and that’s problematic. It speaks to a very real inefficiency across the league – one that a savvy team could exploit with optimal deployment and external player acquisition