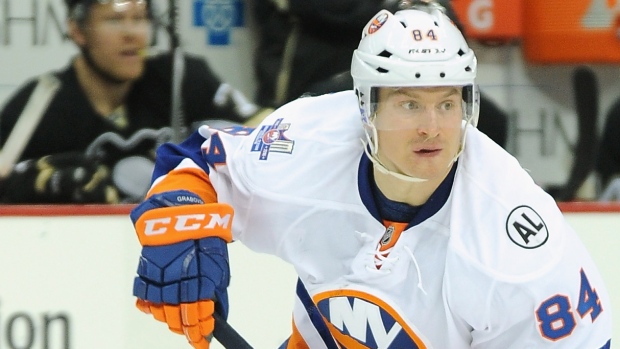 Mikhail Grabovski is hoping to revive his NHL career with the Vegas Golden Knights.

According to Nick Costonika of NHL.com, Grabovski has arrived in Las Vegas for his physical and is hoping to play this season.

Grabovski has not played since sustaining a concussion in March, 2016. He spent all of last season on injured reserve. His agent, Gary Greenstin, told Costonika that Grabovski is "very positive."

Mikhail Grabovski is in Vegas for his physical and wants to play. His agent, Gary Greenstin, says he's "very positive."