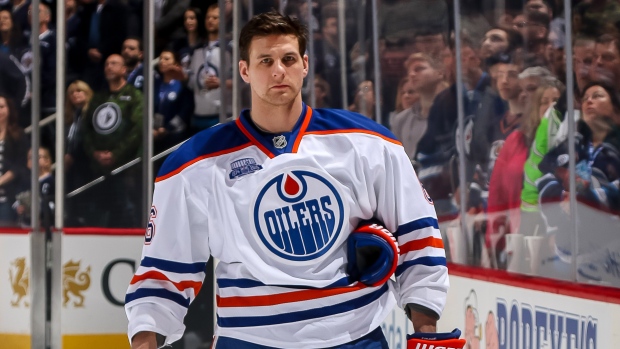 The 32-year-old has spent the majority of his NHL career split between the Flames and Jets, and has four goals and 48 points in 338 career games.