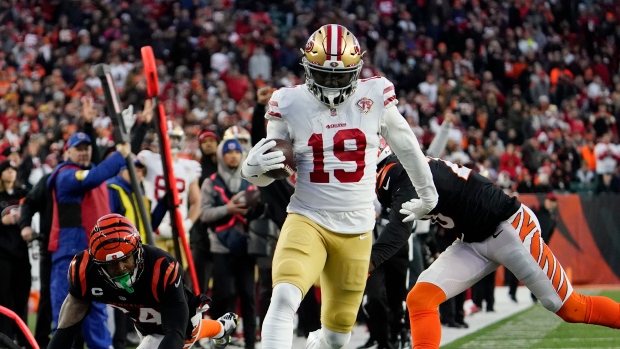 49ers: The 49ers avoided a scare on Sunday when they pulled out a 23-17 win over the Dallas Cowboys on Wild Card Weekend. The scare came in the fourth quarter when a Jimmy Garoppolo interception brought the Cowboys back into the game as Dallas outscored San Francisco 10-0 in the fourth quarter. But the 49ers prevailed and now face a tough test against Green Bay. San Francisco will continue to need Deebo Samuel, who had 110 yards from scrimmage and a touchdown against Dallas, to produce like he has all season if they want to upset the No. 1 team in the NFC.

Packers: After an embarrassing loss to start the season, Green Bay rebounded to win seven consecutive games, with wins over four playoff teams and saw their win streak come to an end with Aaron Rodgers out of the lineup in a 13-7 loss to the Kansas City Chiefs. The team went 13-2 this season in weeks where Rodgers played the entire game and entered the playoffs as the odds-on favourite to win the Super Bowl. However, the postseason hasn’t been friendly to this franchise over the last decade. Since their Super Bowl win in the 2010 playoffs, Green Bay has made the postseason eight times; they've won multiple games just once in those eight attempts.