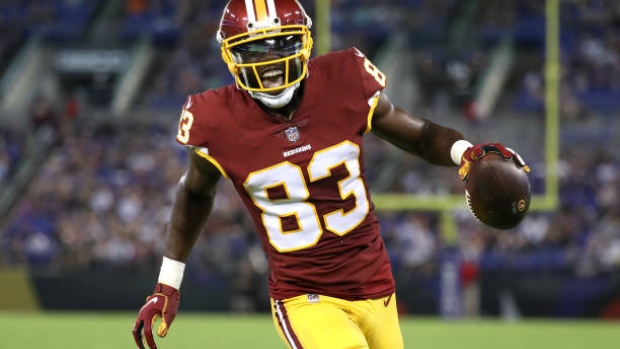 ASHBURN, Va. — The Washington Redskins have agreed to terms on a contract with wide receiver Brian Quick.

His agency, SportsTrust Advisors, announced the move on Twitter on Monday. Quick returns to the Redskins after playing with them for parts of the past two seasons.

The Redskins signed Quick as a free agent before the 2018 season. He has appeared in 17 games for them, making nine catches for 94 yards.

In seven NFL seasons with the Rams and Redskins, Quick has 114 catches for 1,593 yards and 10 touchdowns.