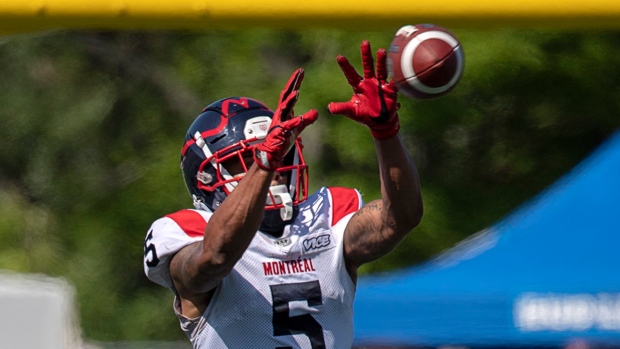 Posey did not return to the game. Scianitti tweeted that injury did not cause a lot of concern on the Montreal sidelines.

Posey had four completions for 88 yards and a touchdown in the first half against Toronto.