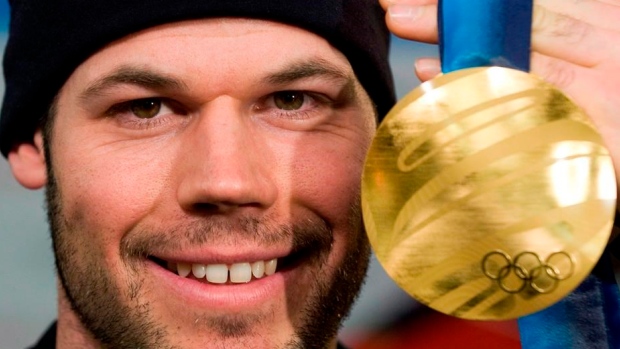 The 42-year-old from Mont-Tremblant, Que., will be competing in his sixth Olympics. He won gold in men's parallel giant slalom at the Vancouver Games in 2010.

Anderson made his Olympic debut at Nagano in 1998 when snowboarding first appeared at a Winter Games. He'll be the first Canadian to compete at six different Winter Games, the COC and Snowboard Canada said in a release.

In halfpipe, 16-year-old Elizabeth Hosking of Longueuil, Que., was named to the team. She'll be the youngest athlete on the entire Canadian team in Pyeongchang.

The athletes were selected based on their performances in World Cup and world championship events between July 1, 2016 and Jan. 21, 2018.

Seven other snowboarders — in slopestyle and big air — were named to the Olympic team on Jan. 9, including Olympic bronze medallist Mark McMorris of Regina.