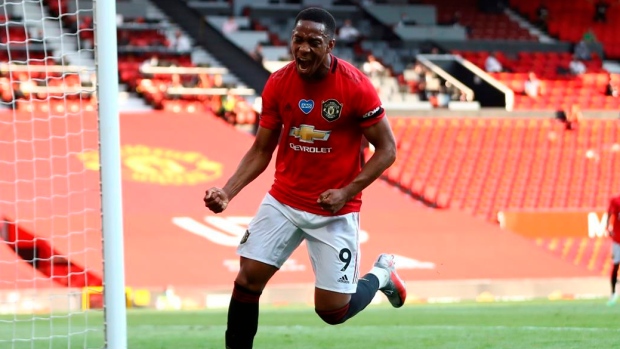 Anthony Martial wanted to leave Manchester United and it looks like he's getting his wish.

Anthony Martial will fly to Sevilla on Tuesday with his agent Philippe Lamboley. Deal completed with Man United - Sevilla will pay around €6m package [salary and fee] for six month loan. 🛩🤝 #Martial

Martial did feature as a substitute in United's 1-0 victory over West Ham on Saturday and had a hand in Rashford's stoppage-time winner.

This season, Martial has made only 11 appearances across all competitions, scoring once.

Internationally, Martial has been capped 30 times by Les Bleus.