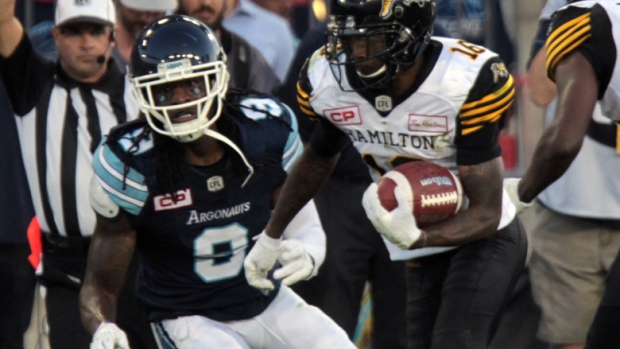 The Toronto Argonauts have signed defensive back Akwasi Owusu-Ansah to a new deal.

Owusu-Ansah has spent his two-year CFL career with the Double Blue, and has 50 tackles and four tackles in 22 games played.