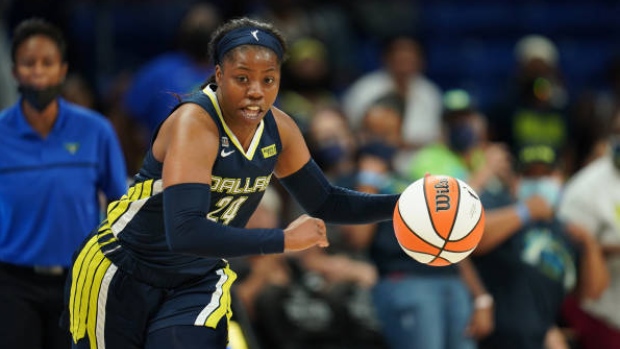 Ogunbowale took an inbounds pass with 29.2 seconds left and dribbled down the clock before splitting two defenders at the top of the key. Her jumper was short, but Moriah Jefferson grabbed the offensive rebound and passed it out to Ogunbowale, who was fouled with less than a second to play. Ogunbowale made both free throws to seal it.