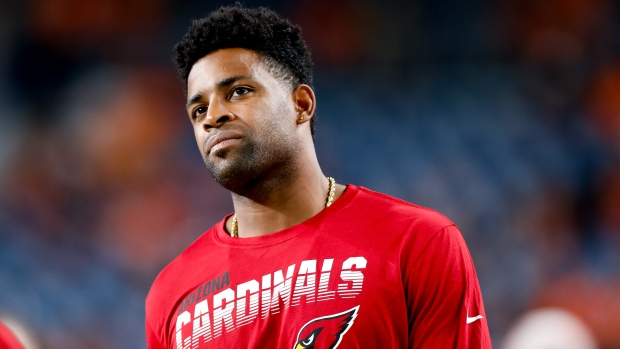 The 11-year veteran was signed by the Cardinals on Aug. 21. He didn't play in the first game of the season while learning the offence and then caught four passes for 22 yards over the next two weeks against Baltimore and Carolina.

The 32-year-old started all 16 games last season for Baltimore and had 54 catches for 607 yards and three touchdowns. He has nearly 7,500 yards receiving in his career.