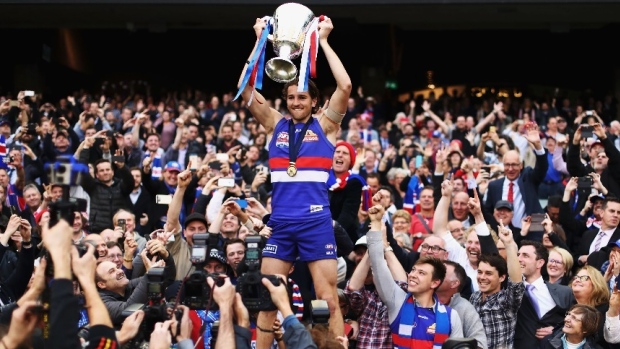 Headlined by the debut of Andrew McGrath, the first-ever Canadian to be selected #1 overall in the AUSTRALIAN FOOTBALL LEAGUE (AFL) draft, TSN delivers comprehensive live coverage of the 2017 AFL season. Canada’s Sports Leader brings viewers a full slate of marquee matchups each week, culminating on Sept. 30 with the AFL GRAND FINAL – one of the 60+ championship events that live on TSN.

TSN’s AUSTRALIAN FOOTBALL LEAGUE coverage is available for live streaming and on-demand viewing to TSN subscribers via TSN.ca/Live and the TSN GO mobile app.
Andrew McGrath is Canada’s first-ever #1 overall AFL draft pick, and only the second Canadian to compete in the league, following former AFL champion Mike Pyke, who retired from the AFL after the 2015 season.

TSN’s broadcast schedule for the first seven rounds of the 2017 AFL season is as follows: