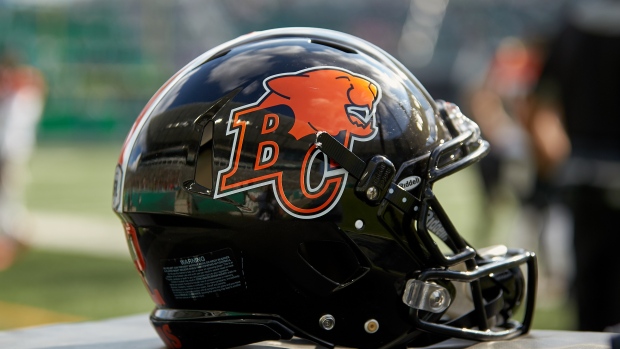 He missed the 2019 season with a torn Achilles then earned first-team all-ACC honours and was nominated ACC comeback player of the year in 2020.

The team is currently holding training camp in Kamloops, B.C.